I had a great time as Visiting Academic at the Department of Geography at Durham University, UK. Thank you everyone for an inspiring and productive time! From now on, you can reach me at:
anna-lisa.mueller[at]uni-osnabrueck.de 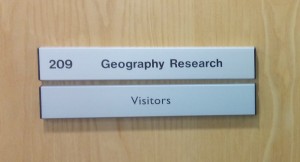 Spring 2016: Thank God (or whoever), it is still in the internet: Jan Böhmermanns “Schmaehkritik”, including the context of the poem and English subtitles (you have to scroll down on the page to watch it). 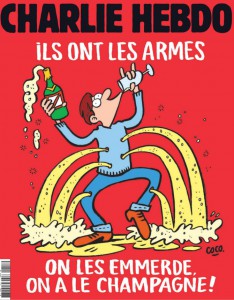 October 2015: On the (im)possibility to predict the economic future: “Sinn und Unsinn von Wirtschaftsprognosen” at the Institute for Advanced Studies (IHS) in Vienna

including a talk by the sociologist Dr. Werner Reichmann from the University of Konstanz

September 2015: This year’s European Urban Summer School City on Water is taking place at the Institute Labour and Economy (IAW) in Bremen

including a talk by me on September 22

August 2015: Reading The Pig and the Skyscraper: Chicago: A History of our Future

as preparation for this year’s Annual Meeting of the American Sociological Association in Chicago, USA

June 2015: New publication on the interrelation of architecture and society 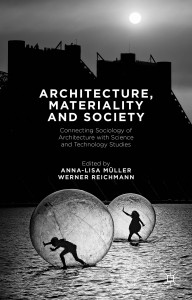